The Baked Potato: Old, but Still Very Much Alive

See My Work On 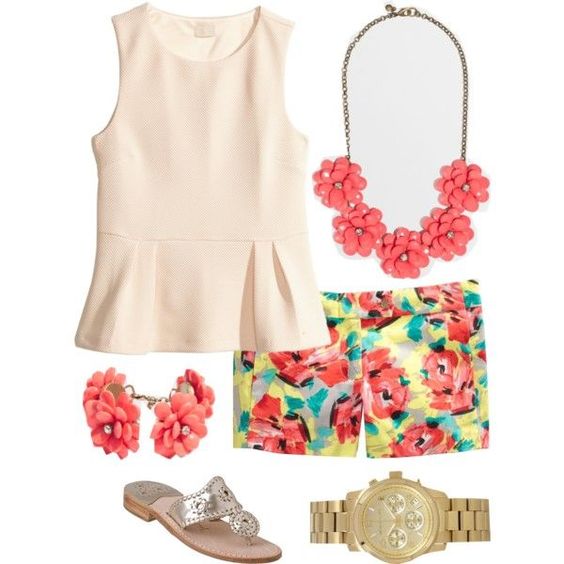 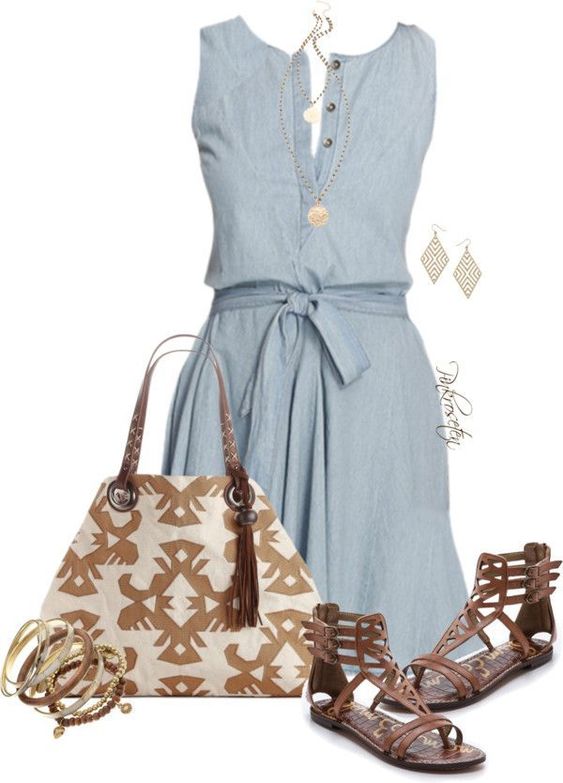 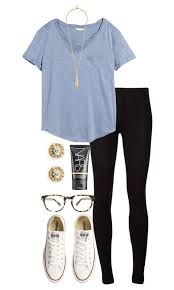 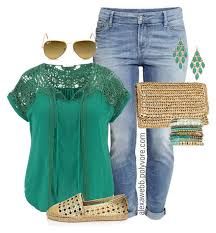 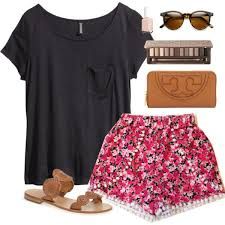 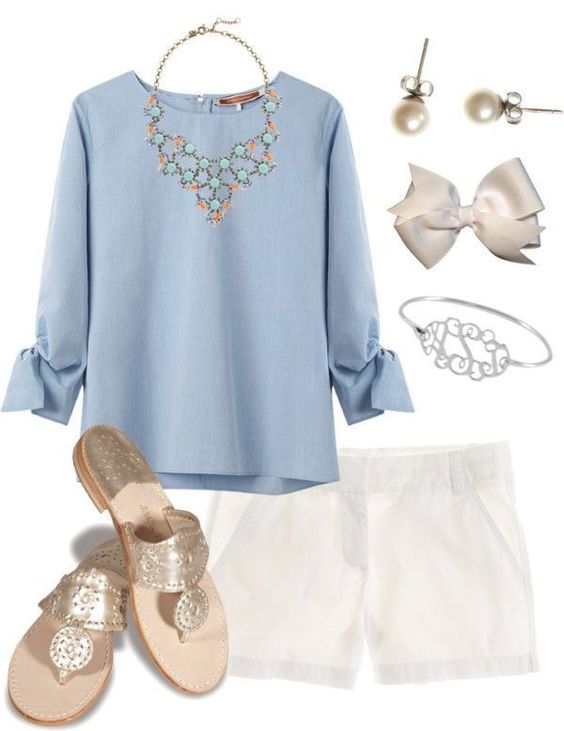 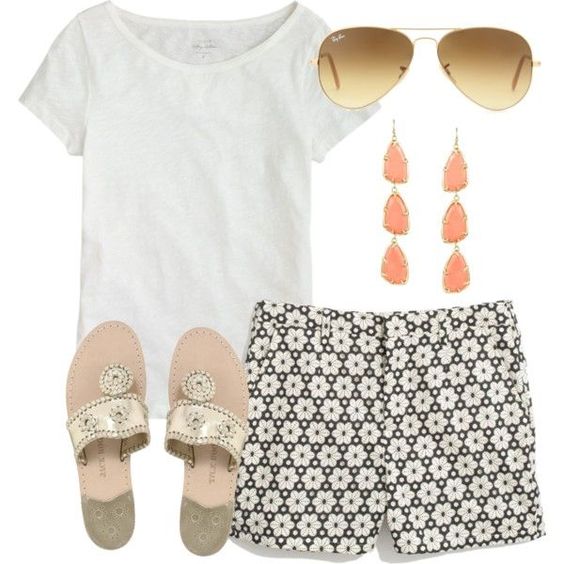 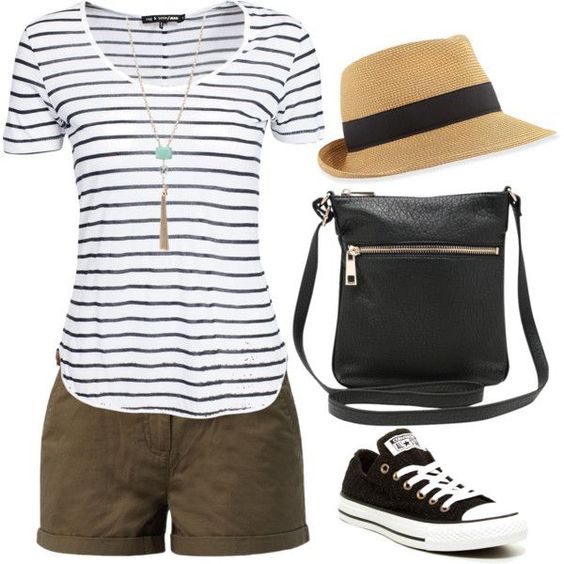 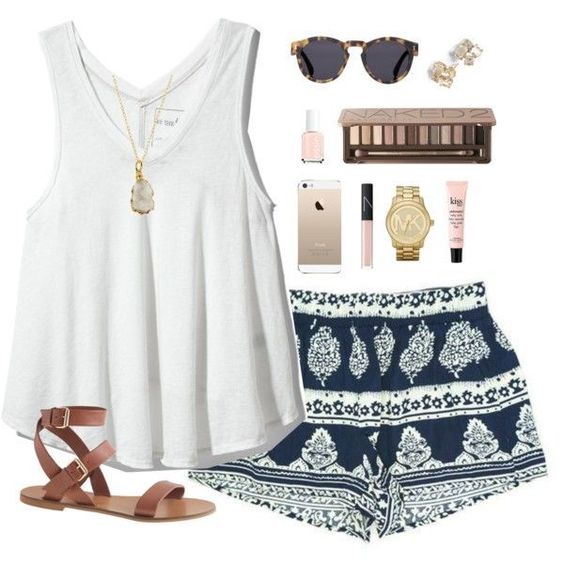 I just figured out the name of the Dos Equis guy, "The Most Interesting Man […]